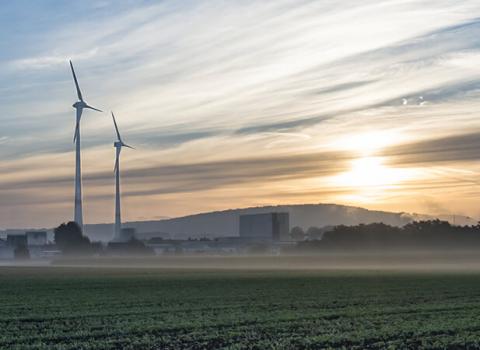 Contributing to the wellbeing of people

Our journey towards zero impact in 2040

We believe it’s essential to create products with the future in mind and carry responsible, enterprising values as our main priority. We pursue a healthy business by committing to long-term partnerships and profitable operations that contribute to the preservation of our planet and the wellbeing of our people.

Follow us along our journey towards zero impact in 2040, and read the whitepaper. 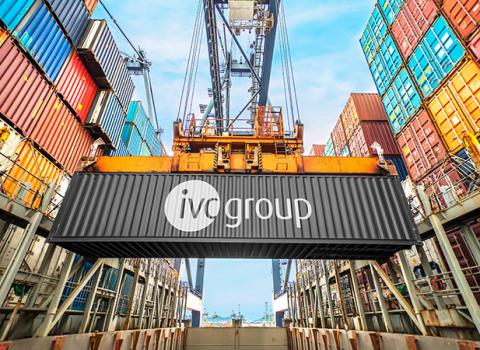 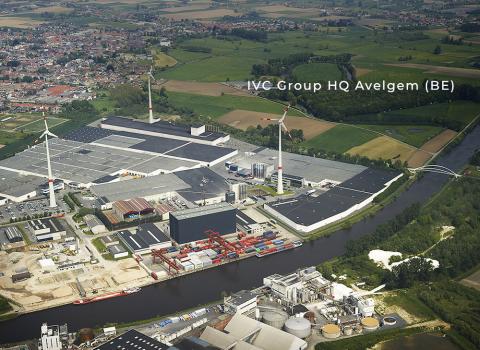 Foundations for the future

With 1800 employees and 10 production units in Belgium, Luxembourg, Russia and the United States; IVC Group produces over 180million m² of flooring per year.

In 2015, IVC Group became part of Mohawk Industries, the world’s market leader in flooring, with a heritage of craftsmanship that spans more than 130 years.

Being a part of Mohawk Industries broadens IVC Group’s global reach – bringing it closer to you, wherever you go.

THE CENTRE OF INNOVATION

IVC Group looks beyond the ordinary to create the perfect solution for your home or project.

It always considers the materials it uses with your needs in mind; performance, design, acoustics, comfort, installation and recycling.

That’s how IVC Group comes up with innovative solutions to bring the best product for your project.

FUTURE-PROOF, FOR YOU AND FOR THE PLANET

IVC Group truly believes in products that are built with the future in mind. That’s why it takes the time to pause and reflect on the impact of its entire strategy and operation." 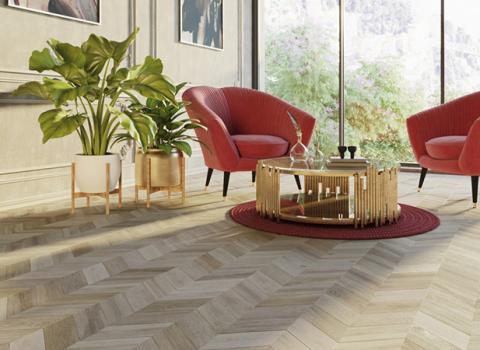 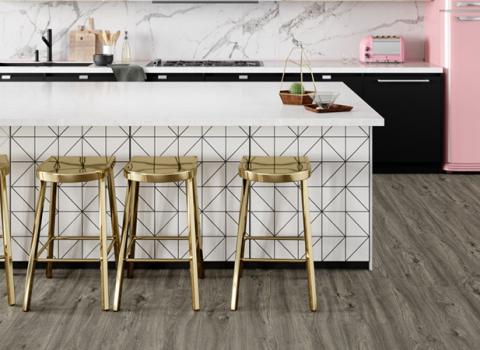 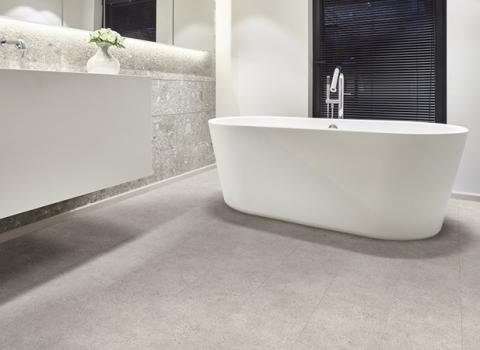 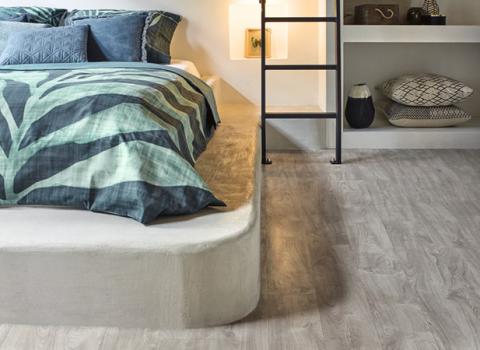 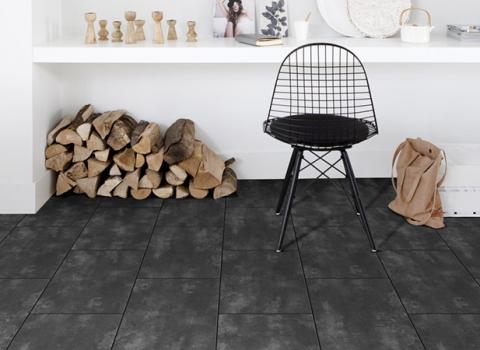 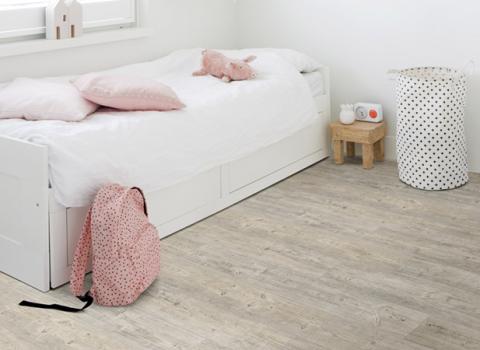 The way you live inspires us to create

At Moduleo, we are constantly researching trends, design and performance to ensure we offer you a contemporary range of beautiful, practical and durable luxury vinyl flooring, in planks and tiles for your home.

IN LINE WITH CURRENT INTERIOR TRENDS

The ways people live inspire us to create new design floors. So, we’ve updated our range based on current consumer demand and interior trends, bringing you a collection that is design-led and future proof.

We present the third generation of designs in the Select, Transform and Impress collections. The range is on-trend, ranging from pure and pronounced wood planks to elegant and distinctive stone tiles. Beautiful and appealing, one and all.

Our floors are inspired by nature, so they have to look and feel that way. Moduleo combines the authenticity and beauty of natural products, with the rugged durability of innovative vinyl technology. 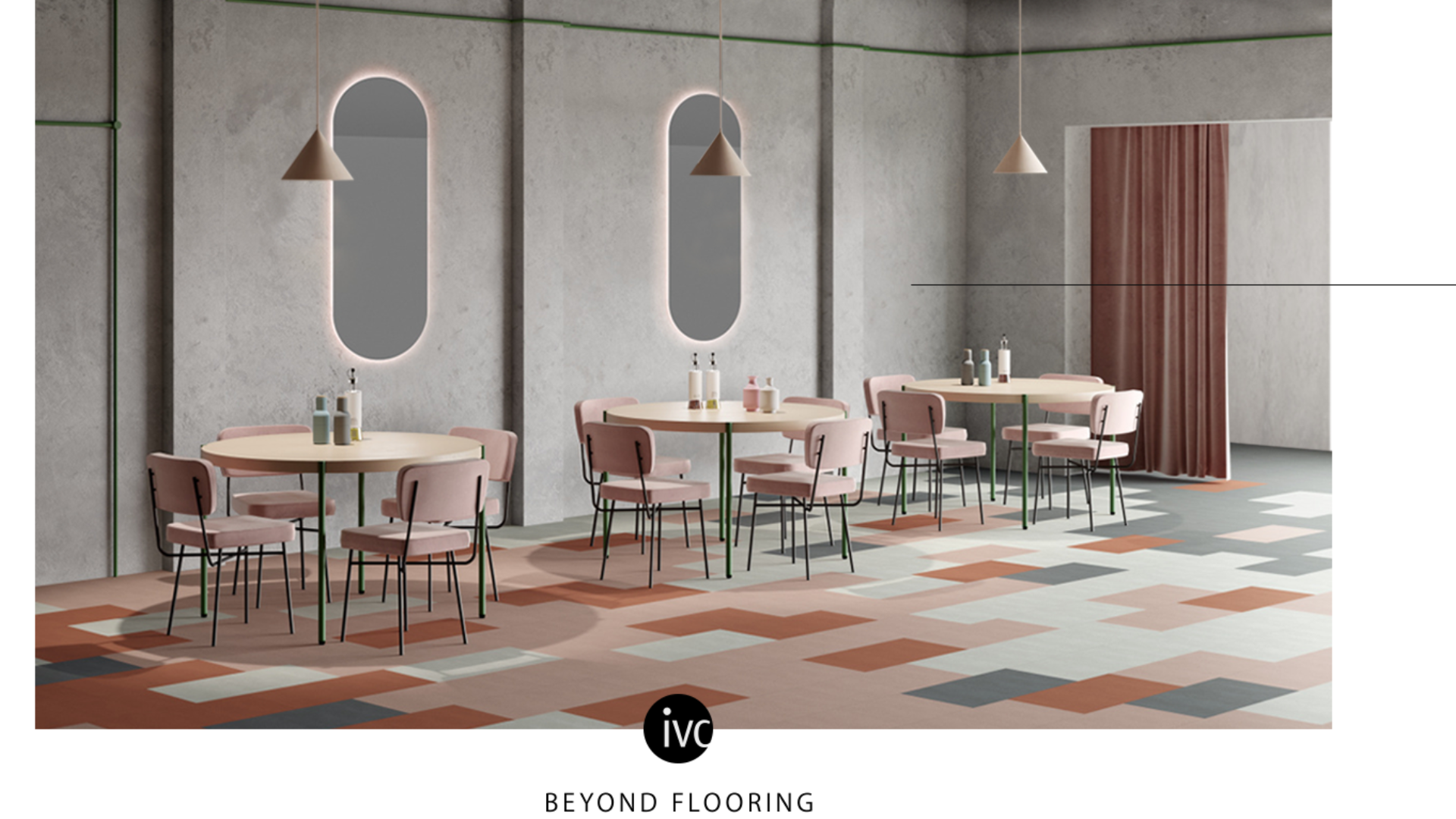 We’re a global player in the design and manufacture of flooring solutions including Carpet Tiles, LVT and Heterogeneous Vinyl for use in business and public environments. We improve productivity and wellbeing through flooring solutions made with the future in mind that create productive workspaces, elevate the retail experience, turn a house into a home, lay the groundwork for education and excel in hygiene, slip resistance and style.

We’re the commercial division of IVC Group. With 1,800 employees, 10 production sites in Europe, Russia and USA and a capacity of 180,000,000m² per year, IVC Group is the world’s fastest growing flooring company.

In partnership with Mohawk Group 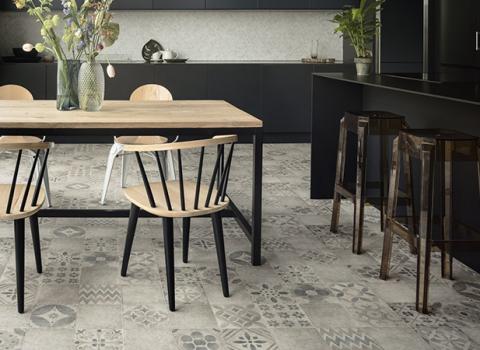 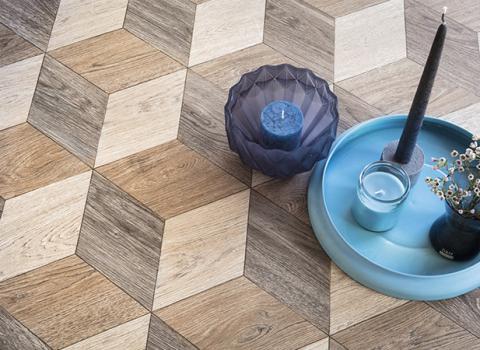 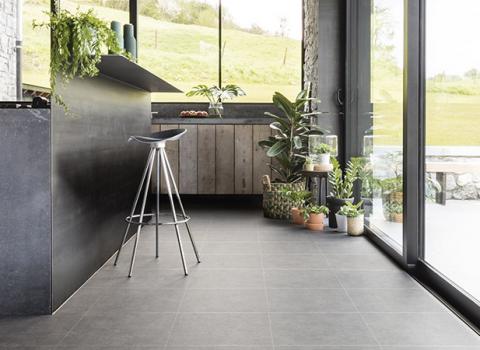 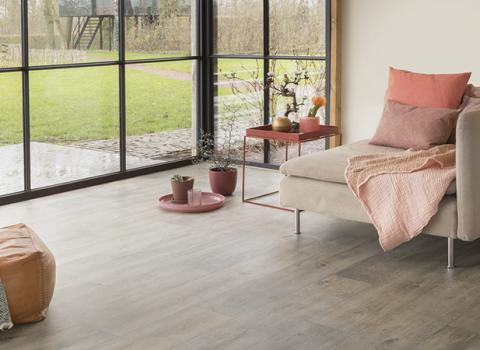 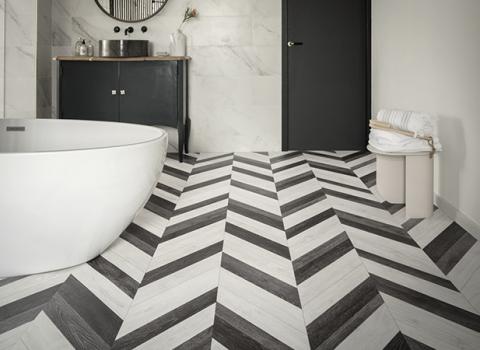 With a market-leading focus on delivering contemporary, on-trend designs and colours, alongside faithful recreations of nature’s wonderful timeless organic patterns and textures, the Leoline collection is a great way to add unique style to an interior.

Add in comfort, warmth, noise reduction and a simple to care for surface and it’s easy to see why Leoline floors are such a popular choice in homes across Europe.

Leoline floors are made at IVC's state-of-the-art factory in Belgium. With an on-site wind farm and recycling our waste, it is one of the world’s most efficient vinyl flooring factories.

A floor from Leoline is a great investment for a home, a fact underlined by our leading warranties. 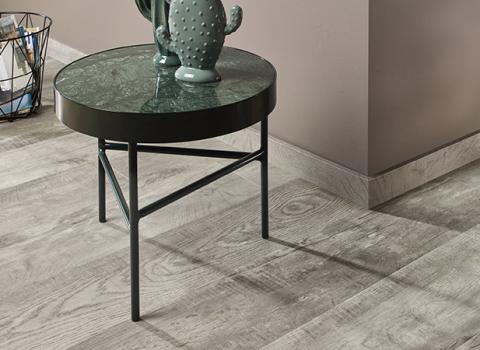 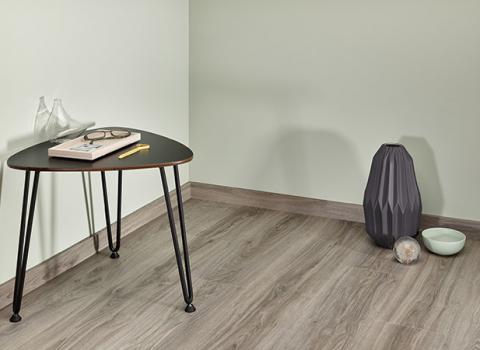 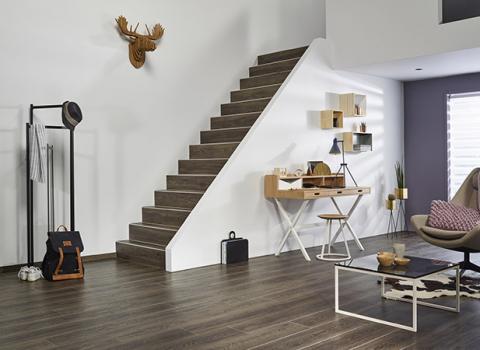 Enhance and protect your floor

The perfect match to install, finish and clean all IVC and Moduleo products. Meet your accessories partner Xtrafloor.

Discover our wide range of unique LVT and heterogeneous vinyl design flooring accessories, for commercial and residential use:

Whether you’re looking for high-quality skirting boards, the right underlay for your flooring, durable profiles or appropriate maintenance and installation products, you’ll find it at Xtrafloor. 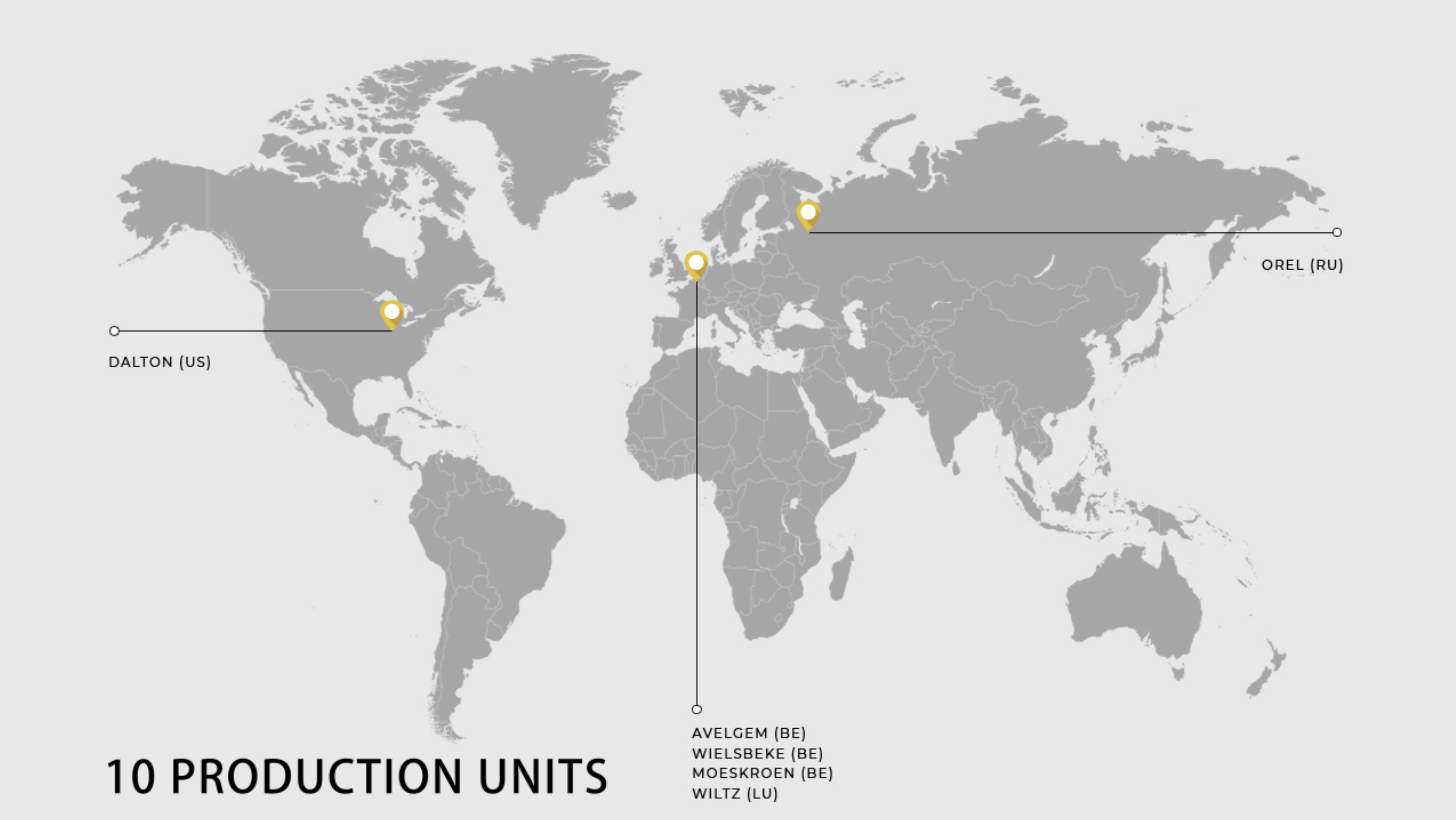 Bringing us closer to you

Our rich history has made us into the company we are today and lays the foundation for who we want to become: 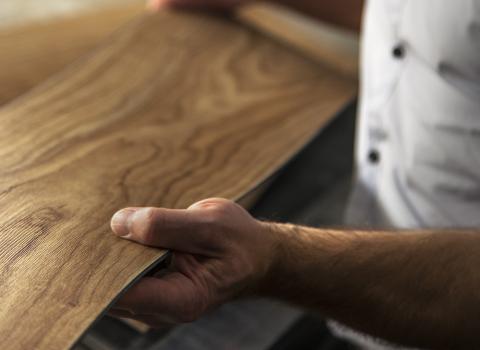 Are you ready for a new challenge?

You are most welcome to send us your request

Our site uses cookies to optimise your convenience. By continuing to browse you agree to this.